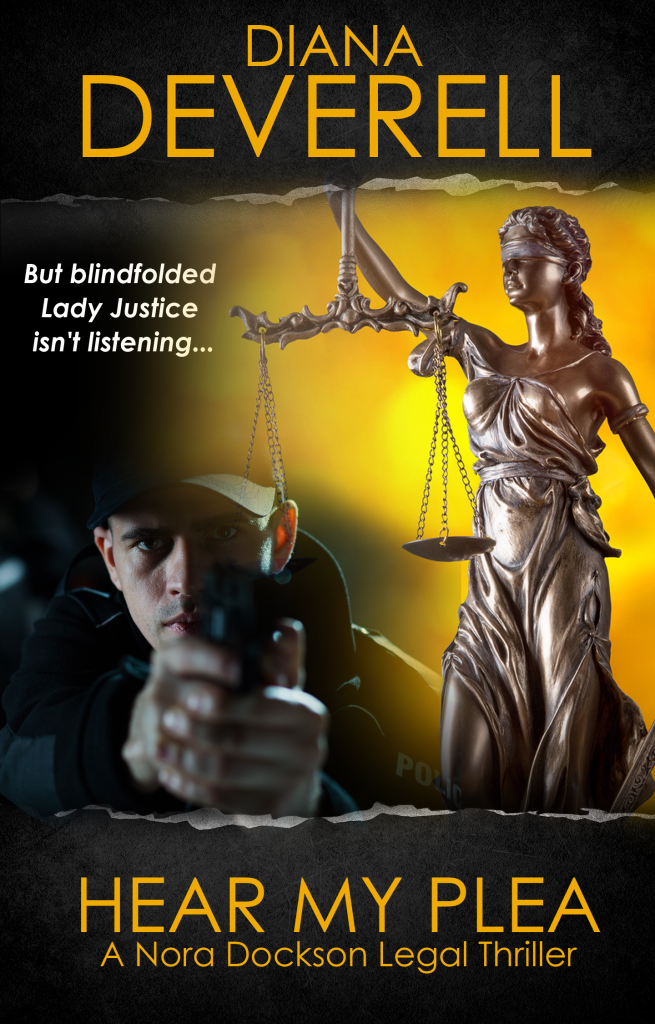 But did the feds fight dirty to convict him?

An octopus rots from the center . . .

“You may not know this,” he informed her, “but you’re sitting in one of the fastest-growing counties in the United States. A lot of immigrants moved in during the past two decades. People of Hispanic or Latino origin comprise half Parma, Washington’s population. Police shootings of civilians here are a direct result of local law enforcement’s failure to keep up with that growth.”

He bit off a chunk of toast and washed it down with more coffee. “The department became a joke when Roger Jefferson took over.”

“In 2000,” she interjected, a biscuit halfway to her mouth. “Chief of police until shortly after you got federal indictments against four members of his department. At that point, he took early retirement.”

“I can’t take credit for getting rid of the chief,” Okamoto admitted. “The city manager chose not to investigate the charges against Jefferson. So we’ve got no actual evidence of how badly he screwed things up.”

He glanced around the room, spotted their server, and raised his empty mug to signal he wanted a refill.

“There’s a Japanese proverb that fits the situation,” he continued. “‘An octopus rots from the center out.’ That was Parma PD as run by Chief Roger Jefferson. The corruption started with him and spread to the rest of his idiot deputies. The tragic outcome was Wesley Mitchell’s slaughter of two unarmed Latinos. Everyone in Parma should thank God that the feds stepped in.”