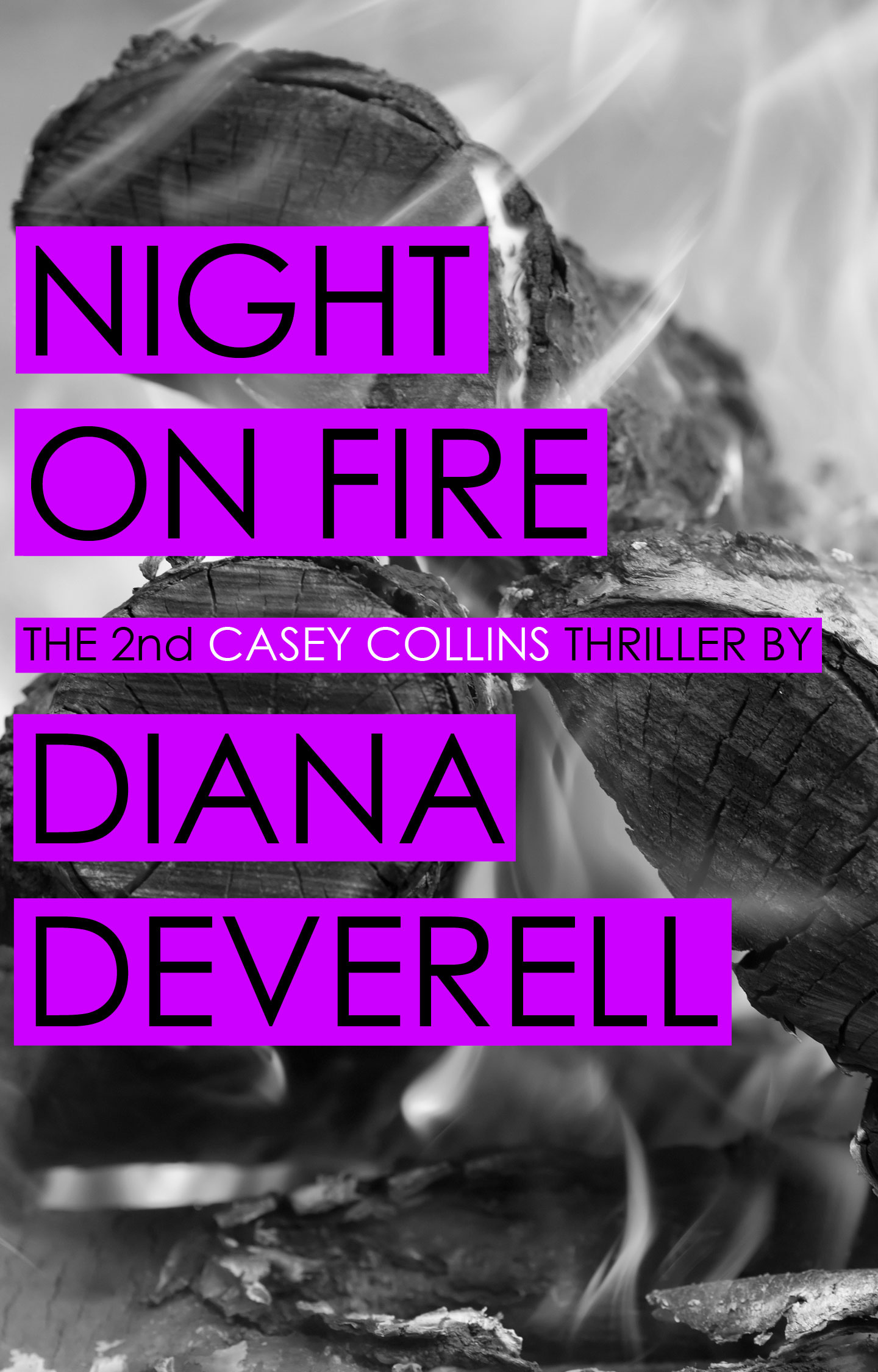 A year after 12 Drummers Drumming, Casey is stopped from leaving Copenhagen because the Danish cops find a dead man in her apartment.

Dawna Shepherd was smartly dressed in a navy blazer over a khaki skirt. No baggy clothing obscured the dazzling physical fitness of this six-foot-three, thirty-year-old FBI special agent assigned to overseas duty.

“I was hunting for you,” she said.

She waved a document in front of me. “The biker homicide’s in my jurisdiction. I’ll be taking over.”

“Takin’ over what? You want to play murder suspect for a while?”

She smiled affably. “Blixenstjerne isn’t saying you’re a suspect. Only that you weren’t forthcoming with him. I told him you might be more comfortable talking to me.”

She had to be kidding.

“I gave the cops a complete statement last night,” I said, skirting the truth. “I’ve nothing to add.”

She studied me. Her collar-length hair was permed and spiraled, kinked blond tresses radiating out in a cloud around her head. The only flaw in her features was an indentation on the end of her nose that made it appear mashed-in.

“Let’s get some coffee, I’ll fill you in on the investigation.” Dawna started down the hall toward the cafeteria.

I caught up with her. “What do you mean, this homicide falls into your jurisdiction?”

“The bureau assists the Danish authorities on biker matters.”

“Run that by me again,” I said. “The Danish police called in the FBI because a biker was killed in an American’s flat?”

“That you’re American is only incidental to FBI involvement,” she said. “‘Biker’ is the operative word.”

“What’s the bureau got to do with a local biker gang?” I asked.

“This isn’t merely a local gang,” she said huffily. “The Bandidos is one of the five biggest One-Percent Clubs in the world. They had a full scale gang war going with the Hells Angels through most of 1997. It’s liable to flare up at any time.”

“And you and Blixenstjerne think the murder in my flat is renewal of a turf battle, Bandidos against the Hells Angels?”

“That’s the obvious explanation.” She tapped my shoulder with the folded document. “You know more about this murder than you’re saying. You’re going to tell me.”

I shivered. I was tough. But I’d seen how the arrest-hungry FBI savaged innocent suspects. And I wasn’t all that innocent.