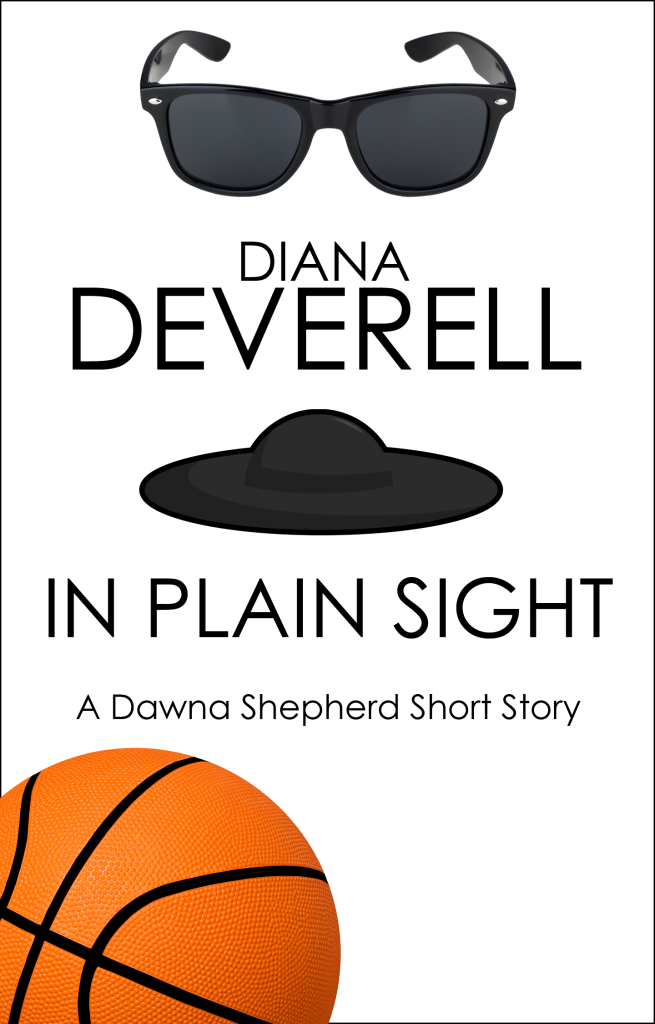 Fleeing the cops, a wily Ponzi-schemer disguised in a black hat and chin whiskers is hiding among the Plain Folk wintering in a Sarasota suburb nicknamed “the Amish Las Vegas.” Trying to smoke out the fugitive, Dawna tangles again with bounty hunter Tommy O’Brien. She finds herself suiting up with the Florida Suncoast State University women’s basketball coach and players to get her man. But which man?